"This book is meant for those who want to develop as individual, and also organization-wise. Not only material success. But also spiritual, intellectual, social and physically." 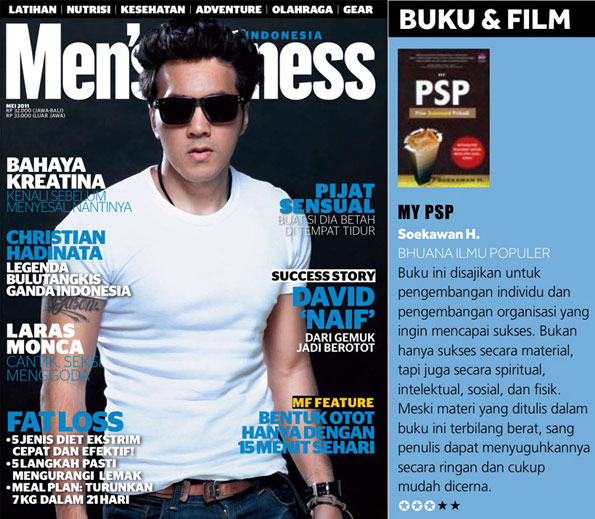 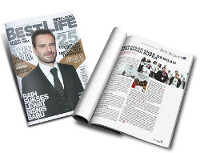 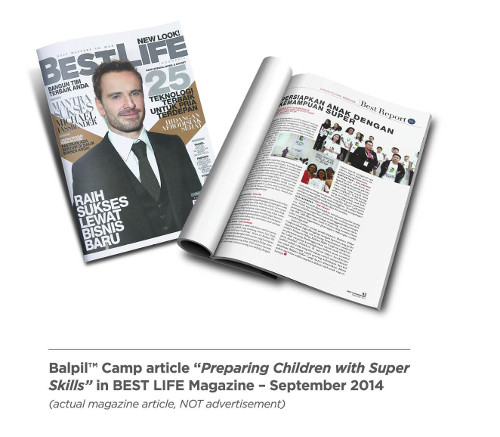 "Balpil Test will be a roadmap for those looking to be a success. ..a Personal Pillar with four equally strong sides will be able to sustain any goal which is commensurate with the pillar's strength." 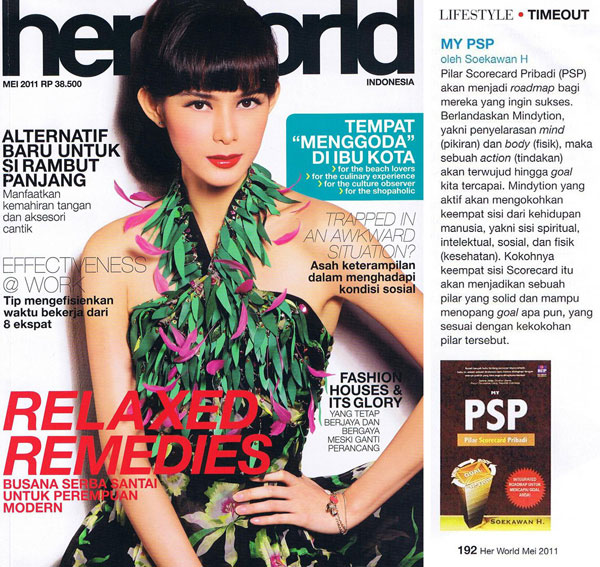 "The author's concept is unique..a single pillar model which captures all sides of a visual framework, as an integrated, simple and relevant roadmap... Interesting technique to reach Life's Goal" 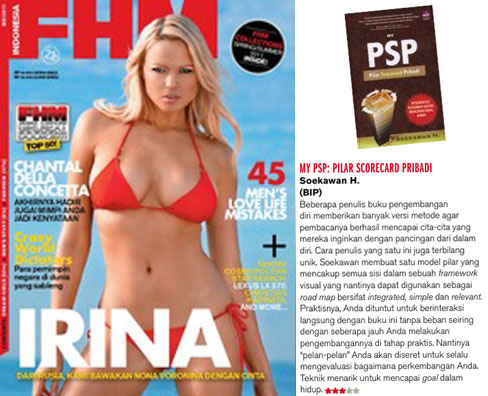 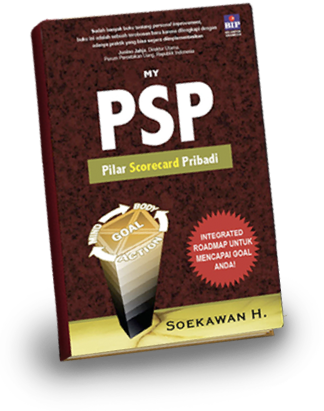 With a 60:40 concept : workbook format, you are encouraged to write things that'll help you reach personal success.. also learn and get inspired from experience / failure of Tiger Woods, one of the world's best golfers." 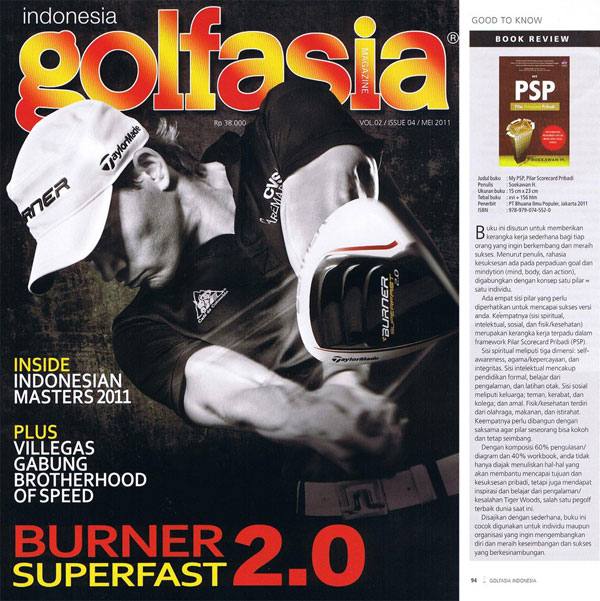 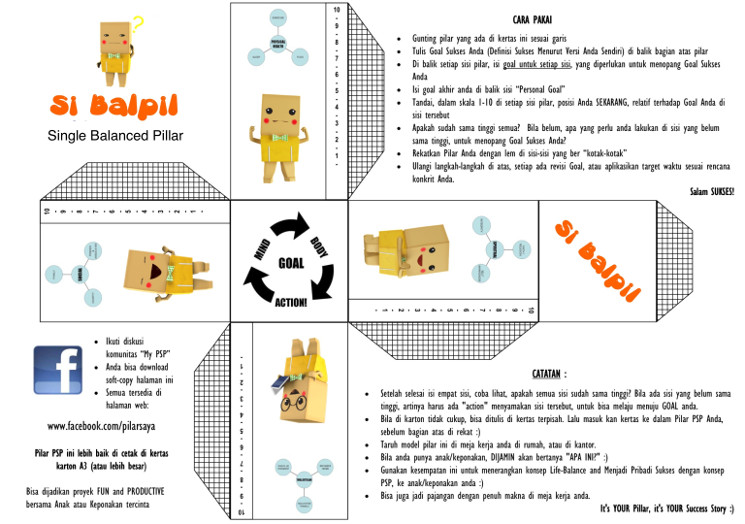 For illustrations, please go to this photo-spread page

Available on the iPad App Store